EVOLUTION: The existence of Dogs 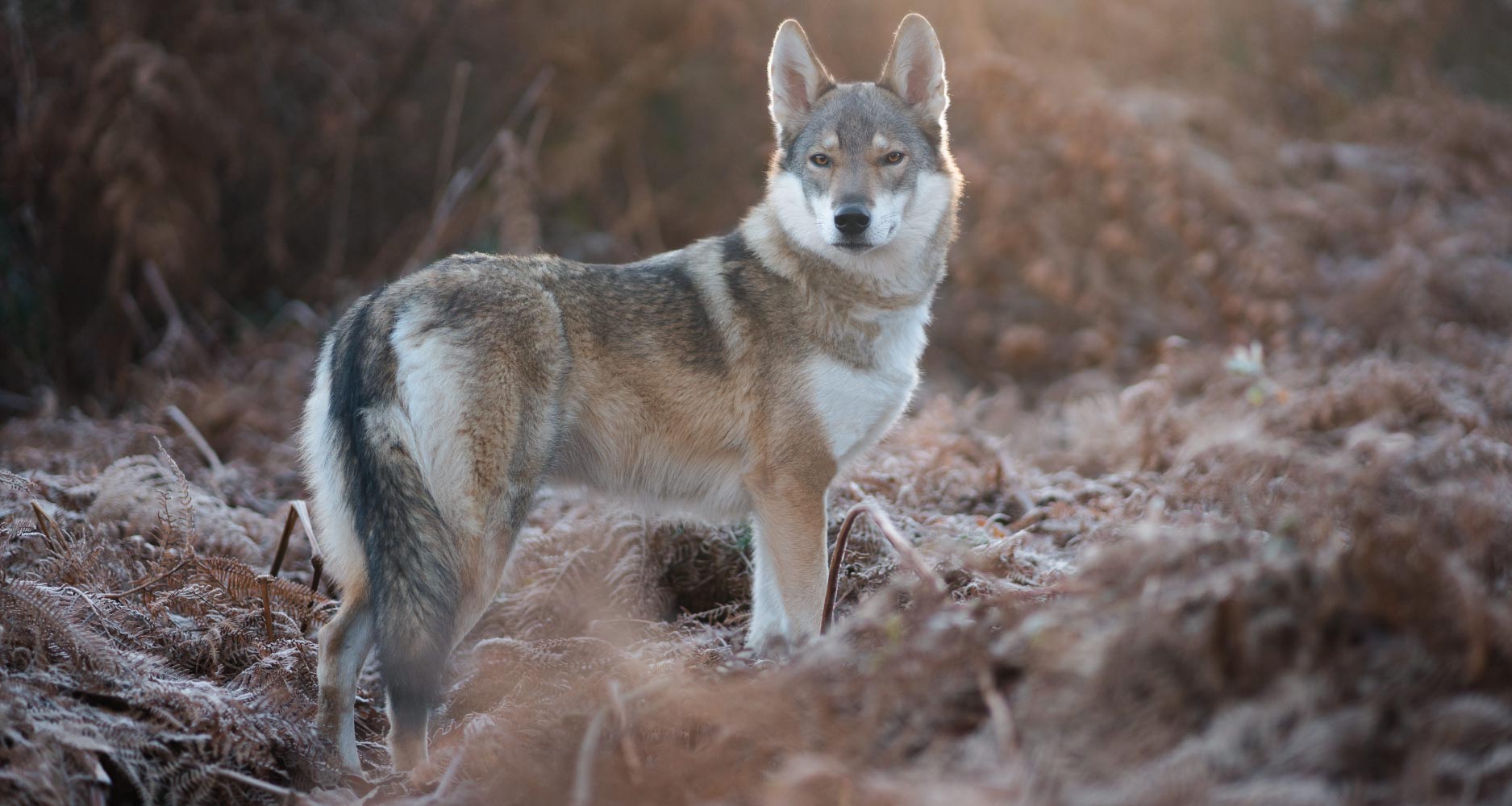 Man’s best friend has been observed and studied for centuries. Actually, it’s no wonder why we are so fascinated by these creatures, if you think about all the breeds, shapes, sizes and behaviours of domestic dogs today.

There is more than one theory that looks at the evolution of dogs. Some belief they descend from more than one species and could be a mix of wolf, dingo and jackal (but there’s no real evidence of this). Charles Darwin, best known for his contributions to the science of evolution, didn’t even have an answer in his time.

Today, evidence (based on anatomy, genetics and behaviour) seems to lean towards the belief that the dog originated only from one species which is the grey wolf, or Canis Lupus.

There are many things dogs and wolves have in common. John Paul Scott, an ethologist, documented 90 behaviours of dogs in the 1960s. During that time, almost 70 of the behaviours were also observed in wolves. Later, the missing (previously considered minor) behaviours, were also believed to occur in wolves.

More recent evidence has shown that wolves, dogs and dingoes are very closely related, more so than they are to any other members of the biological family Canidae (dog-like mammals).

In western Russia, near Ukraine’s border, skeletal remains most probably from domestic wolf-dogs – dating back 19 000 years – were excavated. In terms of shape, two of the skulls looked similar to a Siberian husky’s skull.

In central Europe, North America and the Near East, bones have also been found either with or near human bones, assumed to be their companions.

WHY DO DOGS GET ALONG WITH HUMANS?

Dogs, like humans, are not nocturnal and both species often benefit from socialisation, especially with each other.

A dog can be trained and usually becomes and remains loyal to their owners during their lifetime (sometimes for little reward in return).

Some dogs even see their owners and other family members as their pack, with the home being their shared territory. Through the ages, dogs have become domesticated by learning how to share work, food and lodging with humans.

This understanding, affection and intelligent cooperation allowed dogs to integrate into human society.