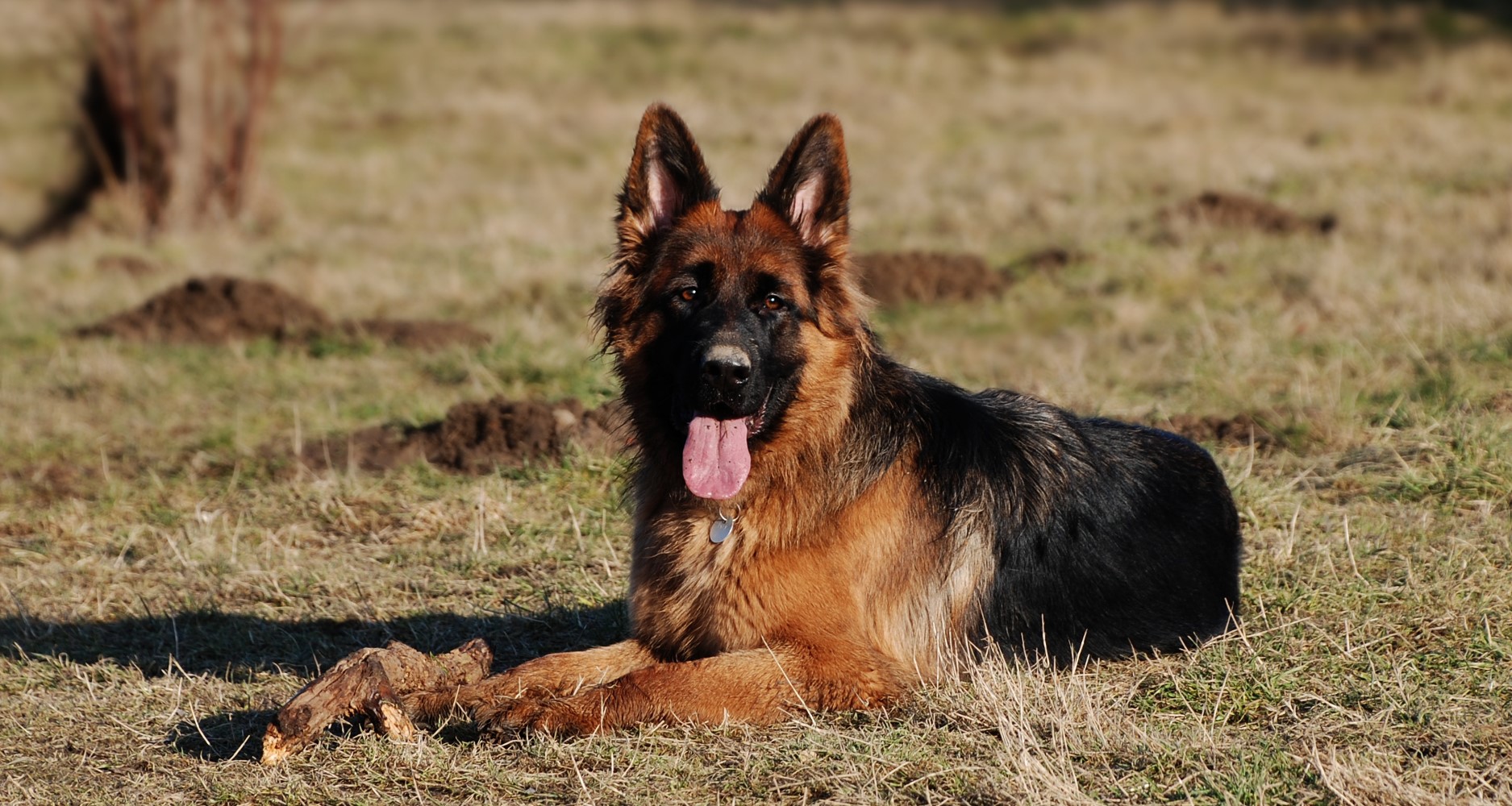 There’s a silent parasitic killer out there by the name of spirocerca lupi.

This little-known type of roundworm makes its home in the oesophagus (food pipe) of dogs where it forms granulomas (nodules) that can turn into cancerous growths.

The result is spirocercosis (spirocerca lupi infection), a life-threatening disease of the intestinal, respiratory and circulatory system.

Other hosts known to ingest these typically small dung beetles (about 6 mm) include birds, mice, rats, frogs and lizards.

As granulomas grow to accommodate growing worms, they can put pressure on the windpipe and aorta and cause esophageal blockage. Possible signs of infection include:

Later the granuloma can become cancerous. The other risk associated with infection is an aneurysm which may or may not rupture. Aneurysms form when the wall of the aorta is weakened through damage done by the worm. If an aneurysm bursts or ruptures, it can lead to severe bleeding and death in minutes.

Spirocerca lupi eggs in stools, X-rays revealing a granuloma and an oesophagoscopy can be used to diagnose the disease.

Some remedies may help, but not all breeds tolerate them. In most cases, once the disease is eventually detected, available treatment may not be effective.

In advanced stages, a veterinarian may only be able to prescribe treatment to offer comfort.

What Dog Parents Should Know

The number of incidents are increasing. One speculated cause is the gradual increase in urban decay and unsanitary conditions in certain areas.

There are dewormers that can prevent Spirocercosis, so if the person lives in a high risk area then they should consult their vet to get monthly preventative dewormers.