Cat Repellents For Your Garden 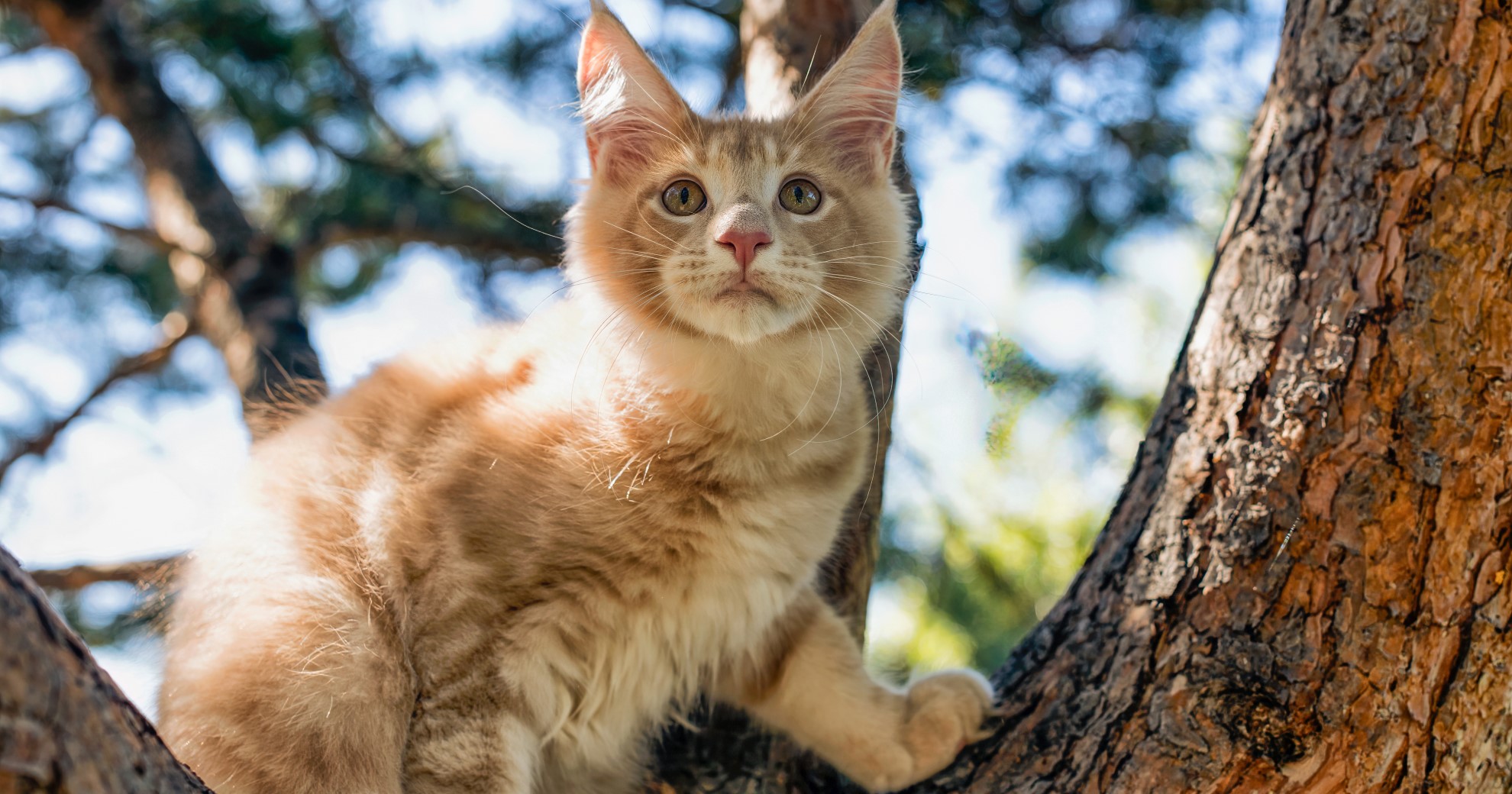 Cat doo doo in the garden isn’t just a nasty inconvenience, it can be a genuine health hazard.

Toxoplasmosis is a disease caused by being infected with Toxoplasma gondii, a single-celled parasite found in feline excrement. Cats pick it up by catching infected birds and mice or through contact with the feces of other infected animals. Generally, this is a minor risk except for those with a compromised immune system. People with Toxoplasmosis may not show any symptoms but could suffer permanent eye damage.

Keeping cats out of the growing beds is a perennial challenge for some gardeners, especially the ones who like getting their fingers into the soil or who cultivate edibles. Putting up a defensive system that works 100% of the time isn’t always feasible because of cost and practicality but years of dealing with the problem have produced a few countermeasures that really seem to work. Quickly scanning Google for “cat repellents” delivered nearly 6 million results so there is no shortage of advice. The solutions come in two main categories, physical barriers, and chemical defenses.

Taking the physical approach entails preventing cats from gaining access to the nice soft sand they love to dig in. This can be done by placing any kind of barrier between the cat and the soil. Fencing material, plastic sheeting, and thorny twigs all serve a similar purpose but are often unsightly. That leaves one with the chemical defenses.

Enthusiastic gardeners and wily cat owners have long known that felines are sensitive to strong odors. They really don’t like sharp-smelling aromatics or substances that rub off on their fur. This has led some to try extreme measures including distributing lion droppings in strategic places. Fortunately, that approach did not work, because as the researchers put it, “the solution was worse than the problem”. A slightly less offensive but apparently highly successful derivative of this approach is absorbent pellets steeped in lion urine. These and similar products are available online or at gardening shops.

Cat-loving gardeners though, are an innovative bunch and have explored many other techniques for introducing strong smells including pungent herbs and spices. Among these is the citronella plant (actually a pelargonium and not to be confused with the anti-bug citronella grass) with its very citrusy aroma. Their equally effective botanical cousins are the geraniums with the added bonus of blazing crimson or pink flowers. Ruta Graveolens or common rue is a highly aromatic plant that exudes a smell that is offensive to some cats.

The list wouldn’t be complete without mentioning the Scaredy Cat plant or Coleus Canina. It is a prolific flowering ground cover, indigenous to South Africa. Its strong but not unpleasant perfume is released at the slightest pressure. A cat wending its way to the latrine would choose any other place rather than get its fur covered with this robustly redolent leaf juice.

Planting catnip to flip the cat control strategy could also be an option. This legendary herb attracts our feline friends who behave very oddly whenever they find a patch. The more active they are in the foliage the more intoxicated they become. Placing it in areas where they poop will stop them from using that spot simply because cats dislike getting high in their own toilets.

Spices, such as curry powders, black and red pepper, paprika, and even ginger have their adherents when it comes to keeping the flowerbeds clean. These are liberally sprinkled around the crime scene, hopefully keeping repeat offenders at bay.

The last and possibly most reliable method involves removing odors, not adding them. Cats being creatures of habit tend to return to spaces they have used before. Hosing away the remnants of previous visits will discourage future use, especially if you double up and combine it with some plant and animal-friendly disinfectant.