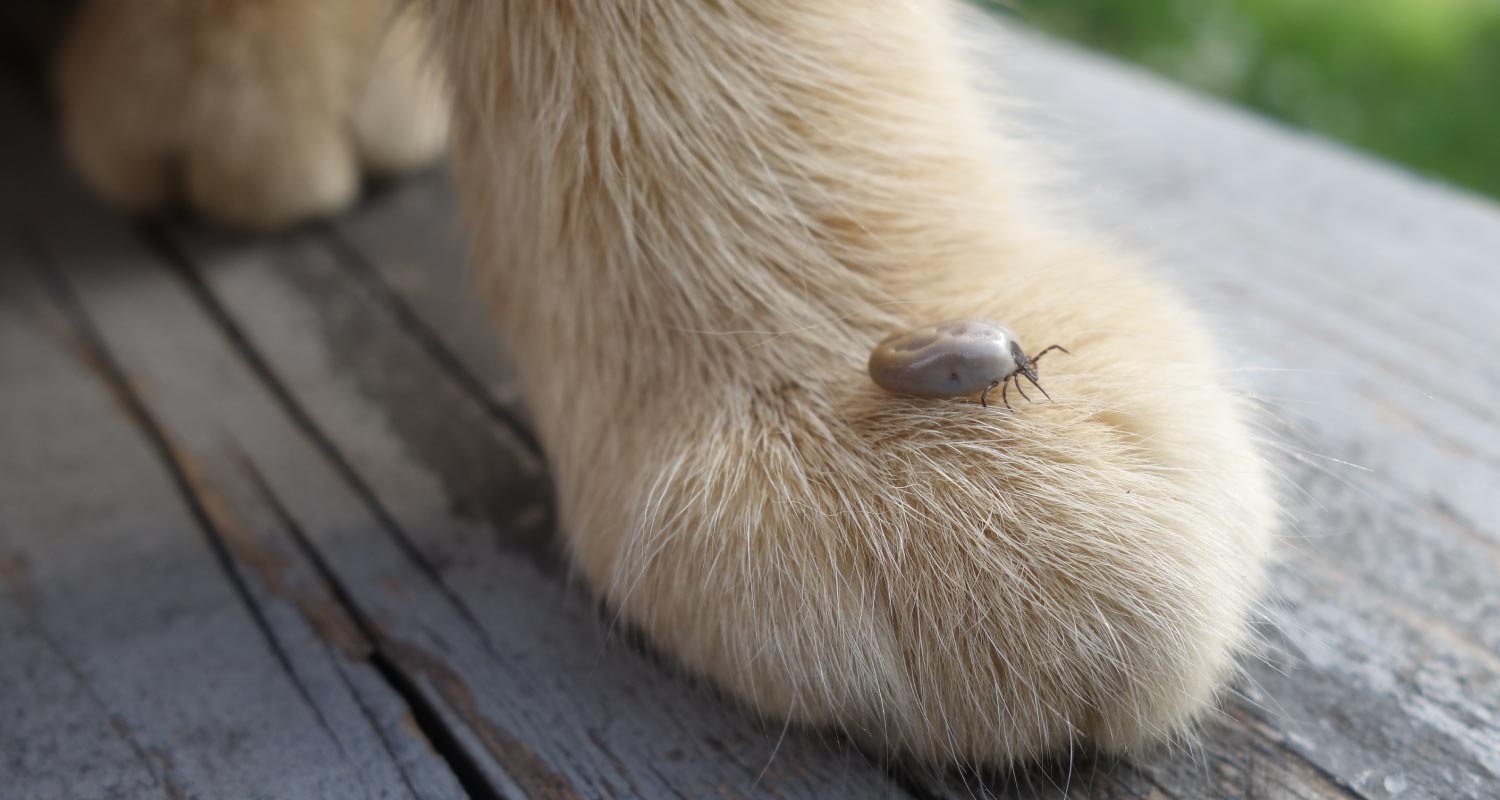 Ticks are tiny, terrible external parasites that give most people the heebie-jeebies. These small arachnids need blood from humans or animals to survive.

They typically live in wooded areas and fields where they are able to attach themselves to wild animals as well as pets and humans, when they have the opportunity. Ticks generally thrive in the warmer months, but they can be present throughout the year.

What makes them dangerous is the fact that they can carry diseases. Diseases are usually contracted from wild animals or rodents and then transmitted to other animals, pets and humans.

HOW TO FIGHT AND PREVENT TICK INFESTATION AND TICK-BORNE DISEASES

Fleas, Ticks & Other Bugs That Live On Cats Read Now