What You Need To Know About Zoonotic Diseases 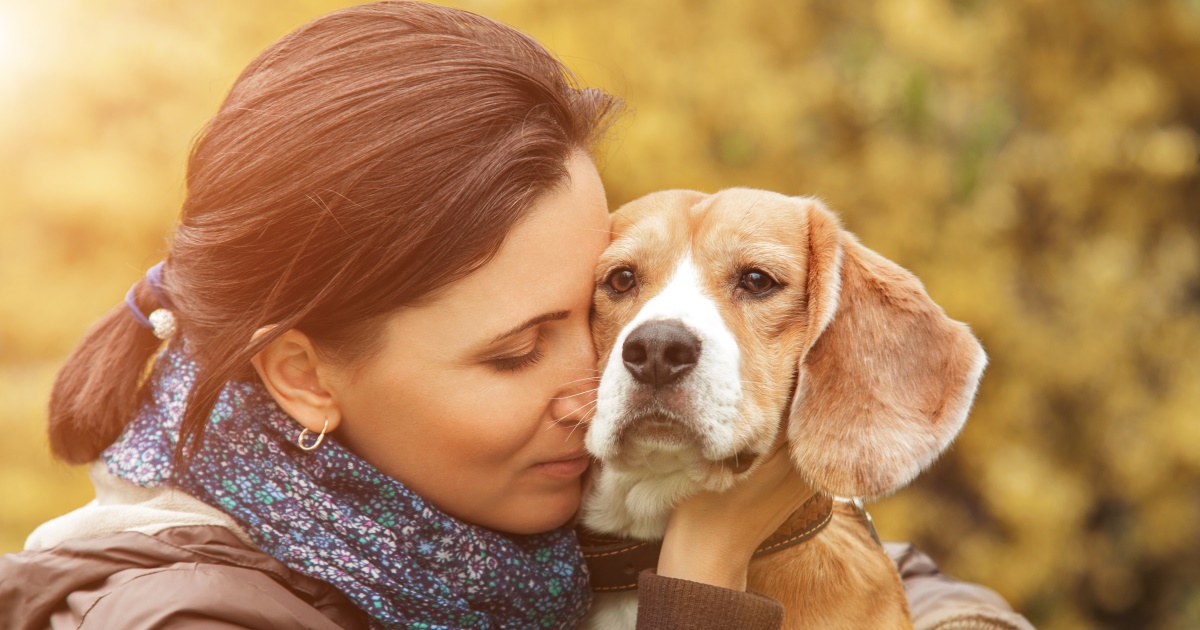 A zoonotic disease (or zoonosis) is a type of disease that passes from an animal or insect to a human. Zoonotic diseases are caused by a pathogen such as a virus, bacterium, fungus or parasite and transmitted through a ‘vector’ (e.g. mosquito, tick) in order to infect a human.

Some zoonoses don’t make the animal sick, but will make a human sick. The infected human typically transmits the infectious agent to at least one other human, who, in turn, infects others. It may range from a minor to short-term illness or to a major life-changing illness.

Zoonoses have different modes of transmission:

Some of the most serious zoonoses are spread by mosquitos and ticks.

The most common zoonotic diseases in South Africa are: