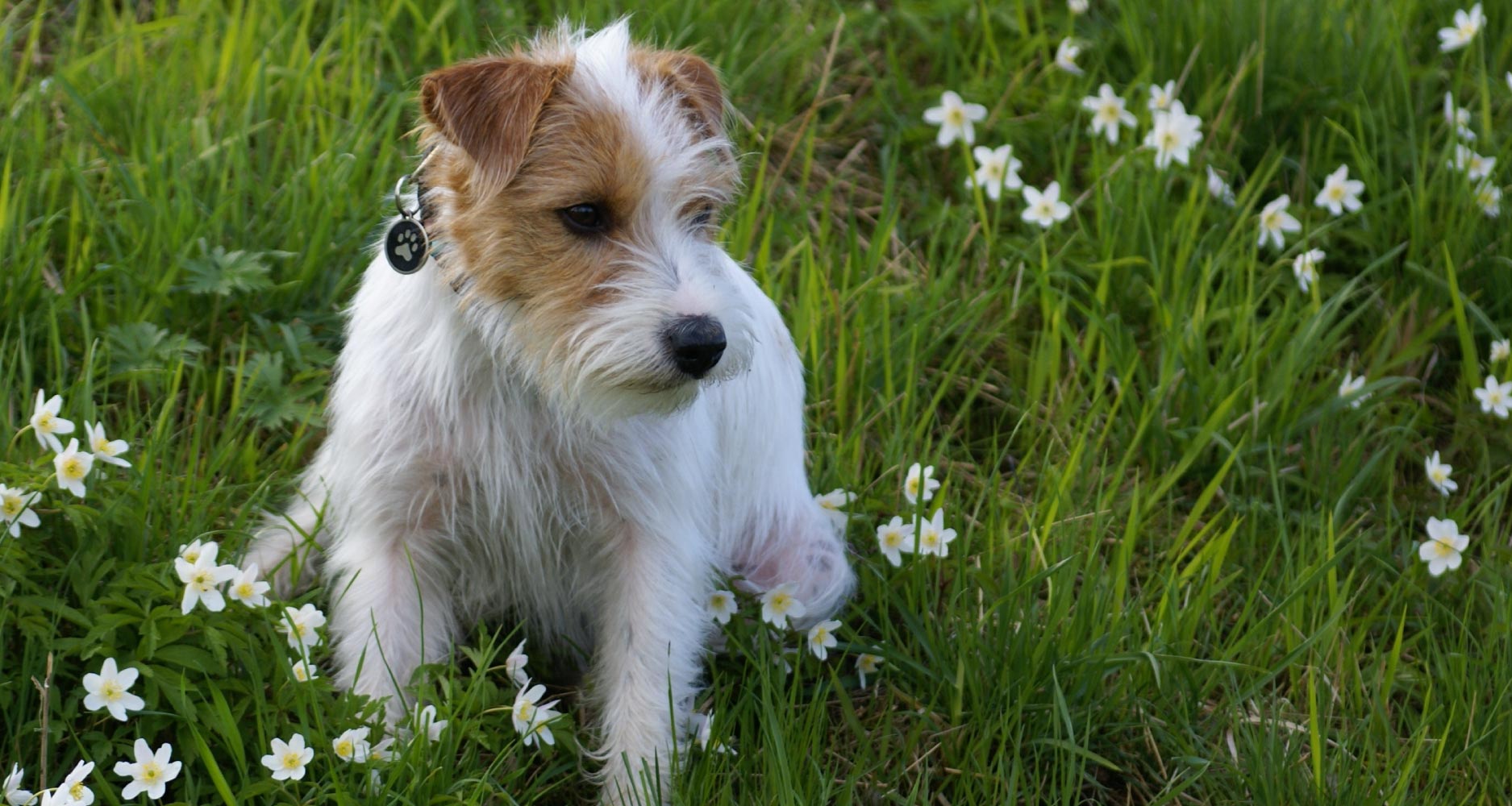 WHAT IS PANCREATIC CANCER (ADENOCARCINOMA) IN DOGS?

The pancreas is a gland organ in the digestive and endocrine systems. It is responsible for hormonal and digestive functions. 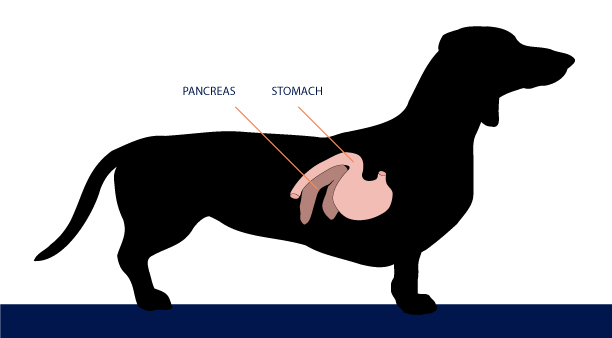 Pancreatic cancer develops as abnormal pancreatic cells multiply rapidly in the pancreas. These cells don’t die, but continue growing to form tumours, which in time, can result in the death of the normal surrounding pancreatic tissue.

Canine pancreatic cancer is rare but the cancerous tumours (adenocarcinomas) are aggressive and malignant. Like other carcinomas it grows rapidly and metastasizes to other parts and organs of the body. In most dogs metastasis is found at the time of diagnosis, thus making treatment difficult for these patients.

Similar to other types of cancer, adenocarcinoma of the pancreas usually affects older dogs (eight years or older). It can occur in any breed or gender of dog, but older female dogs and Airedale terriers, Spaniels, and Boxers tend to be more susceptible to this disease.

The underlying cause of pancreatic cancer in dogs is not clear.

SYMPTOMS OF PANCREATIC CANCER IN DOGS

A dog with pancreatic cancer may show signs such as:

In extreme cases, signs of pancreatic insufficiency (inability to digest food properly due to a lack of digestive enzymes produced by the pancreas) may also be shown.

In the later stages of pancreatic cancer, dogs may experience a range of other symptoms, depending on what part of their body is affected by the spread of cancer.

There is no curative treatment for this tumour. Surgery and medications are used in those cases in which treatment is suggested. A partial or total surgical removal of the pancreas may be performed in theory but overall the prognosis is grave.

Fortunately this type of cancer is quite rare in dogs.

An Overview Of Cancer Causes And Signs In Dogs Read Now

An Overview Of Cancer In Cats Read Now