Types of Rare Cancers In Cats 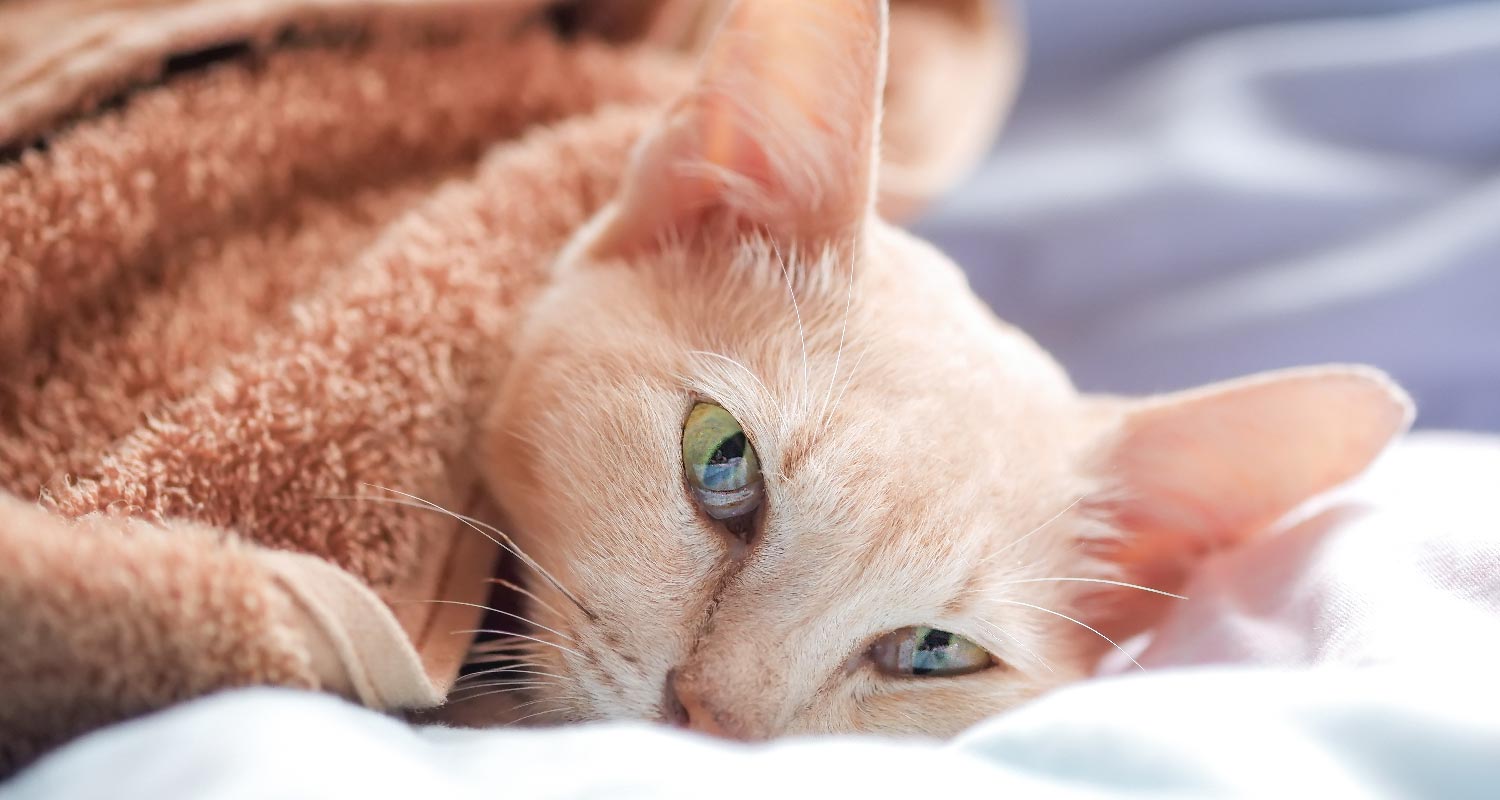 The following tumours and cancers are rare in cats.

Some brain tumours start in the brain. They’re called primary tumours and are very rare. Secondary tumours on the other hand develop as a result of a different cancer that has spread to the brain. Brain tumour symptoms may include:

Some liver tumours start in the liver, but it’s rare. Like brain tumours, liver tumours are more likely to develop due to a different cancer that has spread. Hepatocellular carcinoma is a rare but malignant tumour that affects liver tissue.

Symptoms in an advanced stage can include:

Primary lung tumours (tumours that start in the lungs) are very rare. Secondary lung cancer from tumours that metastasise (spread) are more common. Symptoms can vary greatly and may manifest in different ways.

Mammary tumours are very rare in male cats and only occasionally seen in spayed females.

Unfortunately they are very common in intact females.

Unlike many brain and lung tumours, nasal tumours tend to originate in the nose and are often difficult to detect. While uncommon, nasal tumours are known to be really aggressive. Types include lymphoma (a cancer of the lymphatic system) as well as carcinoma and squamous cell carcinoma (skin cancers).

An Overview Of Cancer In Cats Read Now