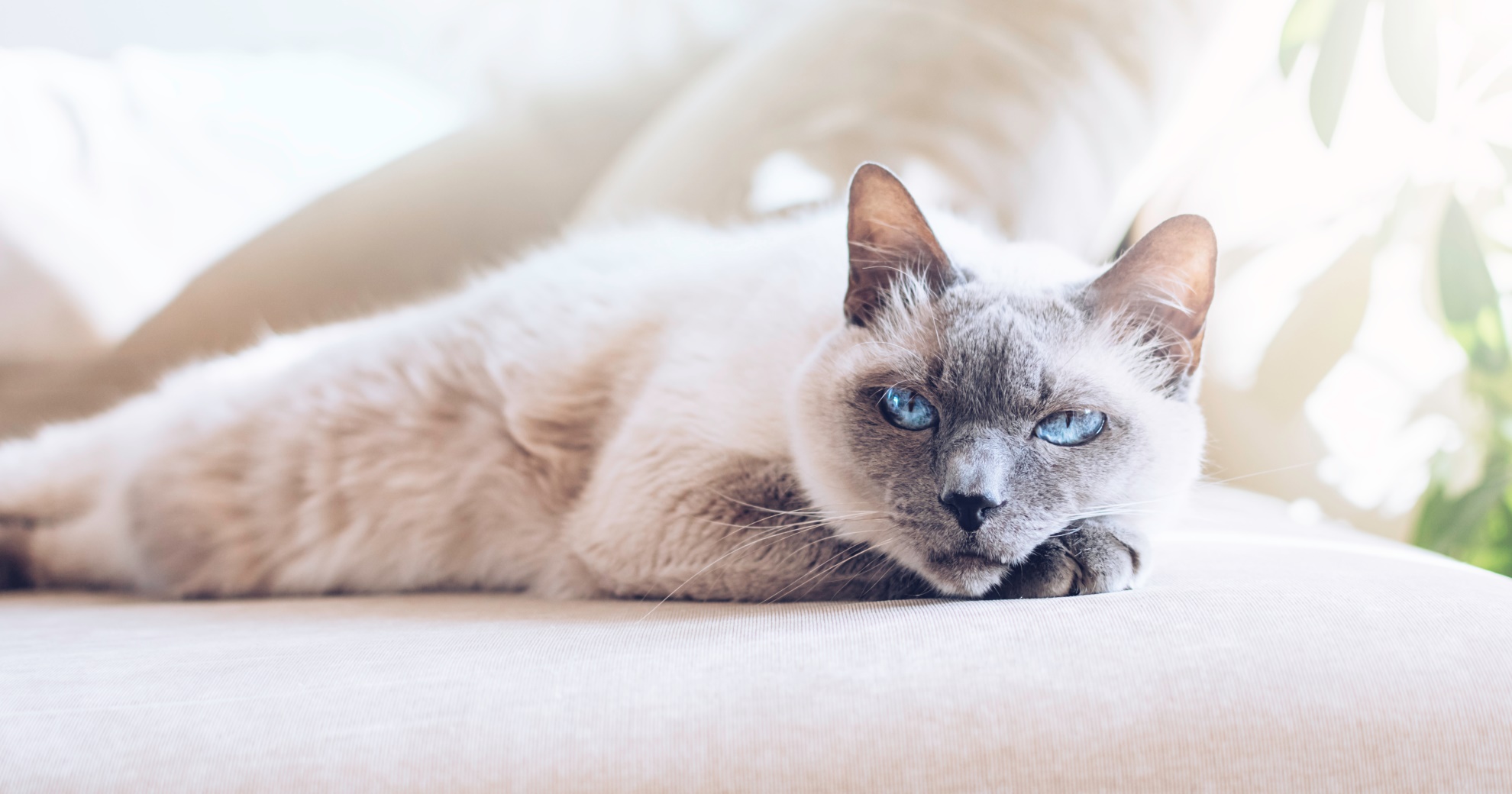 Chronic Kidney Disease (CKD) is a very common debilitating disease in cats. It is a progressive irreversible deterioration of kidney function or structure in one or both kidneys. The prevalence of feline CKD increases with age and geriatric cats in general often develop some degree of kidney disease.

The kidneys of cats with CKD are characterised by reduced numbers of functioning nephrons (the microscopic structural and functional units of the kidney that filter blood, return needed substances to blood and remove wastes).

CKD is a disease for which we have no cure, only the ability to slow it down and manage the other symptoms. Ultimately, it’s fatal. But there is also good news: with early and proper care and treatment, many cats who are diagnosed with kidney disease can do well for up to several years after diagnosis.

CKD IS A PROGRESSIVE, DEGENERATIVE DISEASE

Feline CKD is a progressive, degenerative disease that cannot be cured since the damage to the kidney that is characteristic for CKD is irreversible; however, with the right treatment, it can be managed very successfully for many years without affecting the special bond between cat and owner.

CKD is a concern because:

Firstly: It’s a leading cause of death and is very common in older cats and certain breeds.

Secondly: There are seldom signs until stage III is reached.

Thirdly: Even though kidneys are resilient, ongoing damage eventually affects quality of life.

The International Renal Interest Society (IRIS) developed a method to gauge the severity of the disease in four stages. Stage 1 is the least severe and Stage 4 is the most severe. Staging the disease is useful for treatment and monitoring of patients.

There are many possible underlying causes of CKD in cats, ranging from congenital abnormalities and immune-mediated disease to hypertension. Some chronic conditions that are common in cats such as high blood pressure and hyperthyroidism may cause CKD. However, for many cats with CKD, the cause is unknown.

However, by far the most common underlying cause in cats is tubulointerstitial nephritis – a kidney condition characterised by swelling in between the kidney tubules. In many situations in cats, this abnormality causes a progressive decrease in the glomerular filtration rate (GFR) over time, ultimately resulting in azotemia (i.e. abnormally high levels of nitrogen containing compounds such as urea and creatinine in the blood).

Chronic kidney disease (CKD) is the result of various kinds of damage to the kidneys and is very closely related to age. There are some known triggers for kidney failure, but often no precise cause is identified.

Triggers for CKD may include:

Some breeds reported to be disproportionately affected by CKD include:

SOME COMMON CLINICAL SIGNS OF CKD

The most frequently observed clinical signs of CKD in cats may include:

The goals of treatment of CKD are:

At Home Management For Cats With CKD Read Now