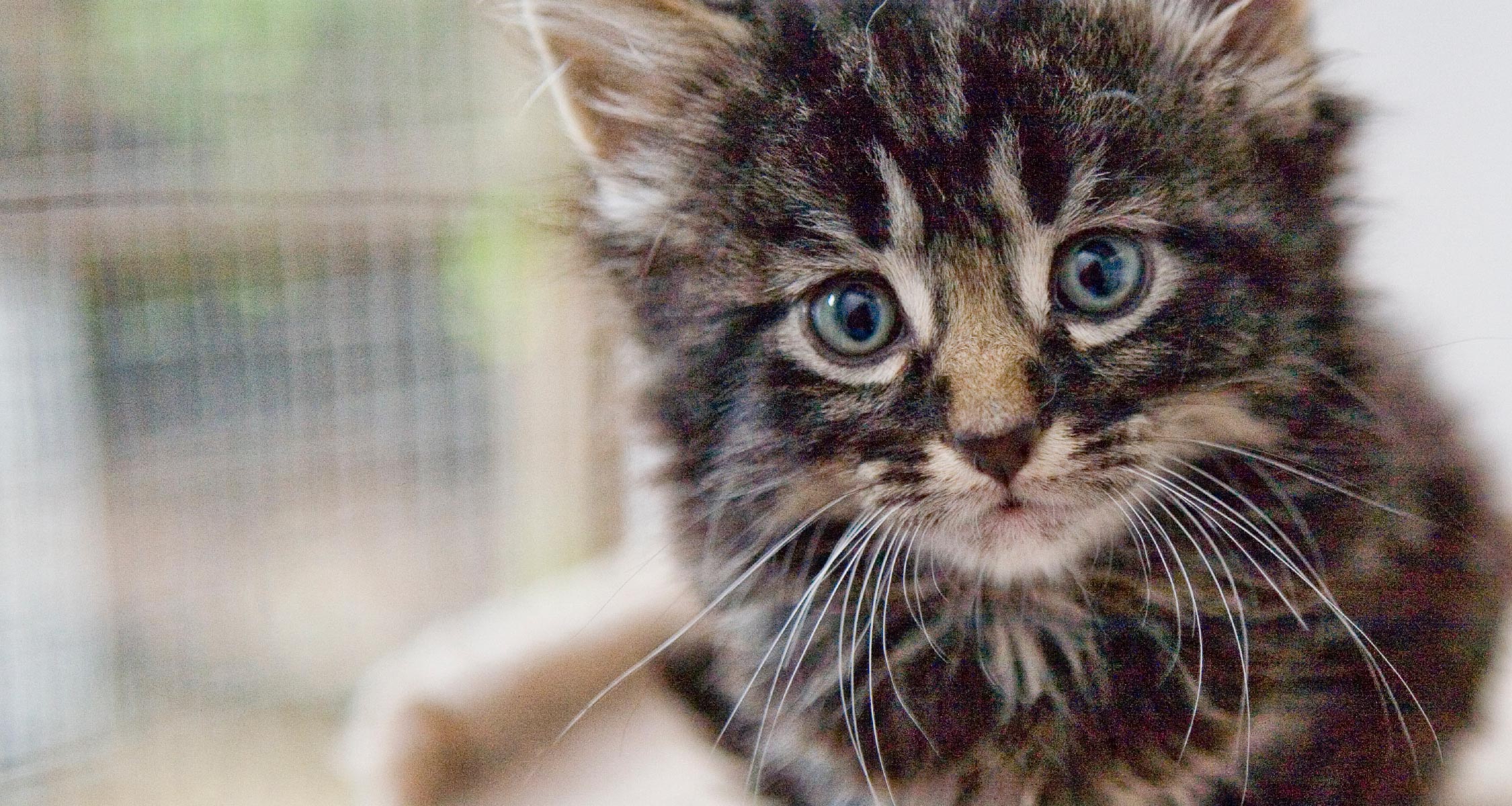 Cats, like humans, can suffer from acid or gastroesophageal reflux disease, GERD. Acid reflux is quite common in cats and while younger cats are at greater risk, cats of all ages may be susceptible.

During a gastric reflux episode there is an uncontrollable reverse flow of gastric or intestinal fluids into the tube connecting the throat and the stomach (esophagus). Gastric fluids are strongly acidic, almost colourless liquids secreted by the glands in the lining of the stomach and are necessary for digestion.

These stomach acids can cause damage to the protective mucus lining of the esophagus resulting in inflammation.

Usually experienced after meals, acid reflux can cause a degree of damage to the esophageal lining.

A mild inflammation of the esophageal lining is referred to as mild esophagitis, while more severe esophagitis causes damage (ulceration) to the deeper layers of the esophagus. A common symptom is if your cat regurgitates undigested food, mucus or fluid.

Your cat may experience pain (meowing, howling, etc.) while swallowing, lack of appetite and weight loss. Other symptoms may include uncontrolled gulping and salivation or coughing. With severe esophagitis fever and excessive salivation may be present.

Gastric reflux may occur because of poor positioning during an anaesthetic procedure that causes the opening between the stomach and the esophagus (sphincter) to relax.

Failure to fast before anaesthesia can also result in gastroesophageal reflux. Congenital hiatal hernia and cancers of the esophagus are some of the medical conditions that can increase your cat’s risk of acquiring gastric reflux. Long-term or chronic vomiting also increases the likelihood of gastric reflux.

Aside from a routine examination, your veterinarian will perform an esophagoscopy, and examination which uses an internal camera to view the lining of the esophagus.

This procedure checks your cat’s esophageal lining for bleeding or an irregular surface in the mucus lining. Your veterinarian will then determine if the changes in the mucus of the esophagus are consistent with esophagitis as a result of gastroesophageal reflux.

Other diagnoses include swallowing of a caustic agent, a foreign body or tumor in the esophagus, a hiatal hernia, or disease of the mouth or throat.

Dietary changes are advisable and the primary treatment options.

Your veterinarian may recommend withholding food for one to two days to allow your cat’s esophagus to heal. Following this, a dietary regimen of low-protein, low-fat diet served in frequent small meals can be introduced. This diet is effective since fat decreases the strength of the muscle between the stomach and esophagus and proteins stimulate the release of gastric acid.

Your veterinarian may also prescribe medication to strengthen the gastroesophageal sphincter and improve digestion.