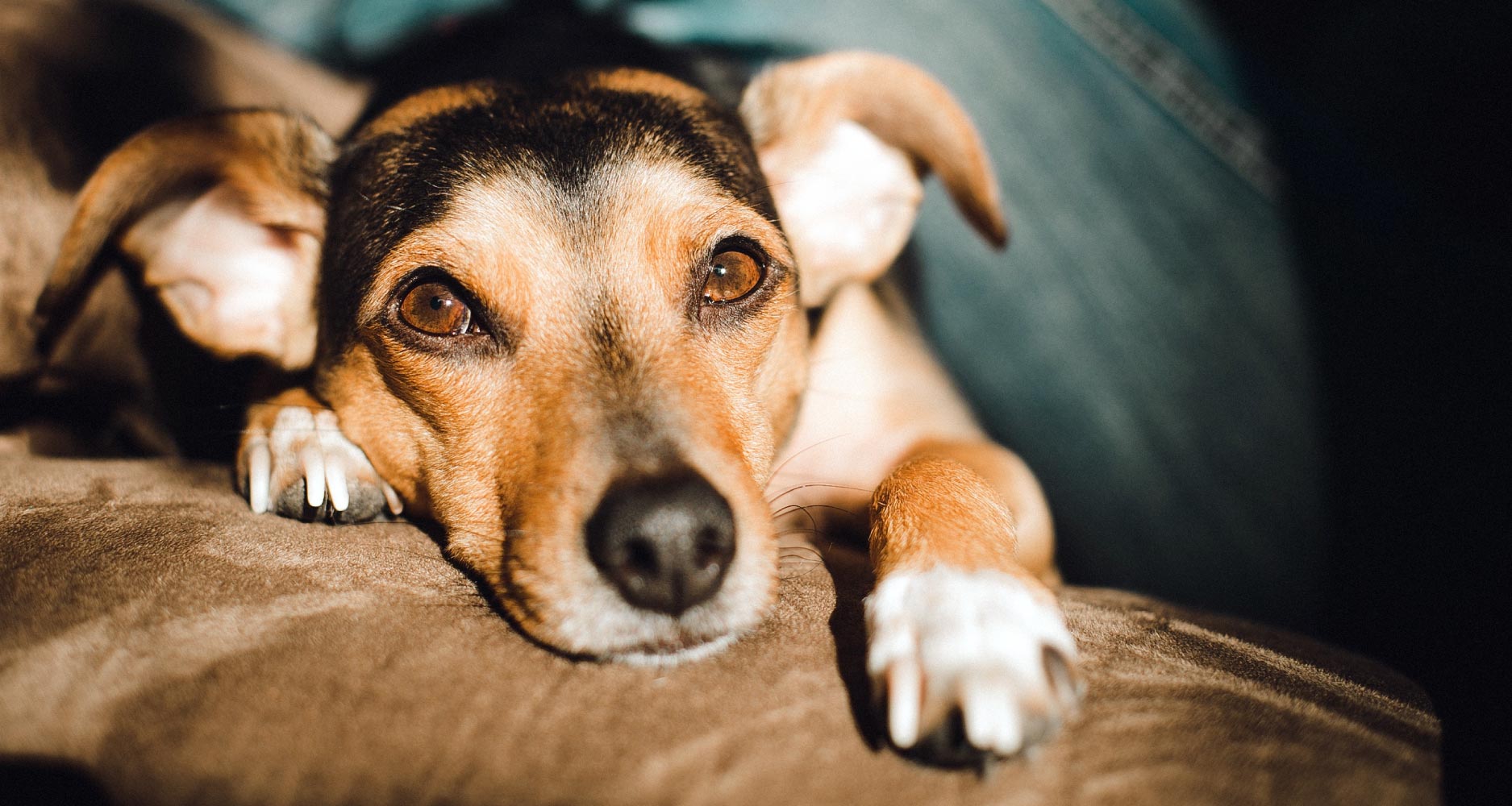 Constipation is the inability to routinely and easily evacuate the bowels resulting in retention of faeces or passage of hard, dry faeces.

When a dog is constipated, the colon – the section of the lower intestine that contains undigested food, mucus, bacteria, and dead cells before elimination – has become impacted with faeces that will not move.

Occasional constipation can generally be treated with dietary changes, enemas, and medication.

If the condition is left untreated, it can develop into obstipation – the severe, end-stage form of this disease process. At this point the colon is enlarged, blocked up or ‘impacted’. The dog may require hospitalisation and therapy, such as manual removal under anaesthetics of hardened faecal matter.

Megacolon is a condition in which the colon becomes grossly dilated, muscle tone is lost and it is unable to expel faecal material.

Megacolon leads to severe constipation and could be life threatening. Treatment usually involves surgery to remove sections of the colon.

With advanced constipation the dog is completely unable to evacuate its bowels. The colon is so enlarged and stretched that the barrier that normally prevents bacteria from moving from the dog’s faeces into its bloodstream is no longer functioning.

With translocation of bacteria, the dog becomes systemically ill and will die, if left untreated.

Constipation can affect dogs at any age, but is seen more frequently in older dogs.

Constipation or obstipation may exhibit the following signs:

Some potential causes of constipation and obstipation include:

Following a physical exam and discussion of your dog’s symptoms, tests may include: