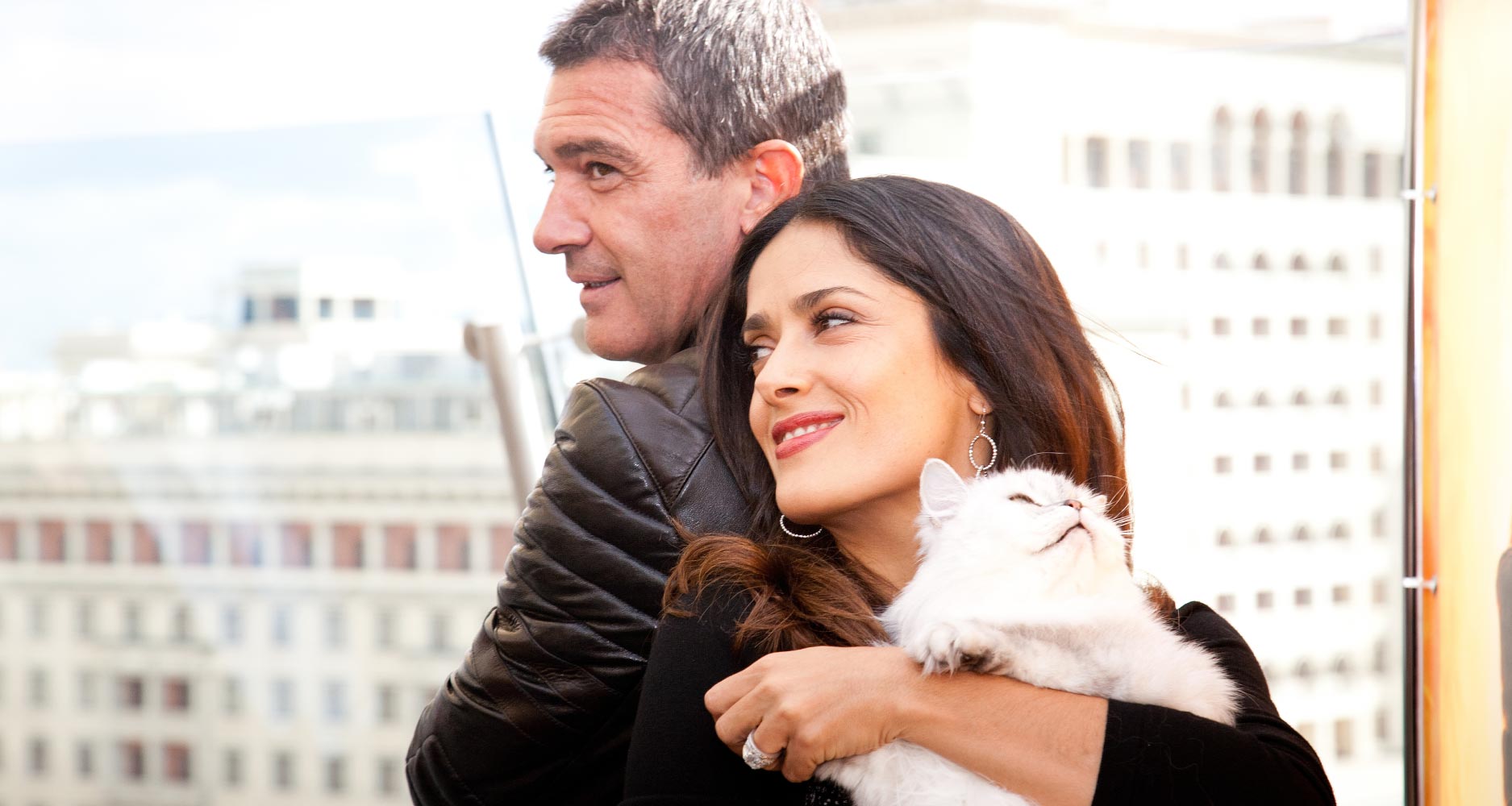 Believe it or not, cats are totally trainable. Well, at least some of them. How do we know this? Cats appear in movies and TV shows where they perform certain actions they’ve been taught.

Here’s the thing though: apparently they’re harder to train than other animals such as birds, skunks and even buffaloes! This is according to Melissa Millett (Animal Trainer) and Kirk Jarrett (Animal Coordinator) who worked together on the 2019 remake of Stephen King’s classic ‘Pet Sematary’.

Animal trainers do the training. Animal coordinators are there to make sure animals are happy in their ‘work’ environment. Travel time to the movie set, the studio temperature, film cast and crew interactions and the moving of set objects, all contribute to the overall atmosphere.

How Do Cats Become Qualified Actors?

It’s a process that requires certain tools and there are steps that need to be followed and repeated in a consistent manner. The main tools that are used? A clicker (also used for training dogs) and treats to reward desired behaviour.

Cats can be trained to:

Choosing the right cat (or sometimes cats) for a role is essential. After all, they have different personalities and habits. Some cats naturally move more while others tend to stay in one spot for longer.

Having a representative from an animal protection organisation present is also important to objectively monitor conditions and the well-being of animal actors.

Train Your Cat To Do These Things Read Now