WHAT YOU NEED TO KNOW ABOUT MANGO WORMS, An adult female mango fly can lay between 100 to 300 eggs in soil or on damp material. >>

HEALTH ISSUES & CONDITIONS IN SPECIFIC DOG BREEDS, A big part of a dog’s general wellbeing is their health. Unfortunately some breeds are more likely to suffer from certain conditions than others. >>

Biliary (Babesia) and Ehrlichia in dogs 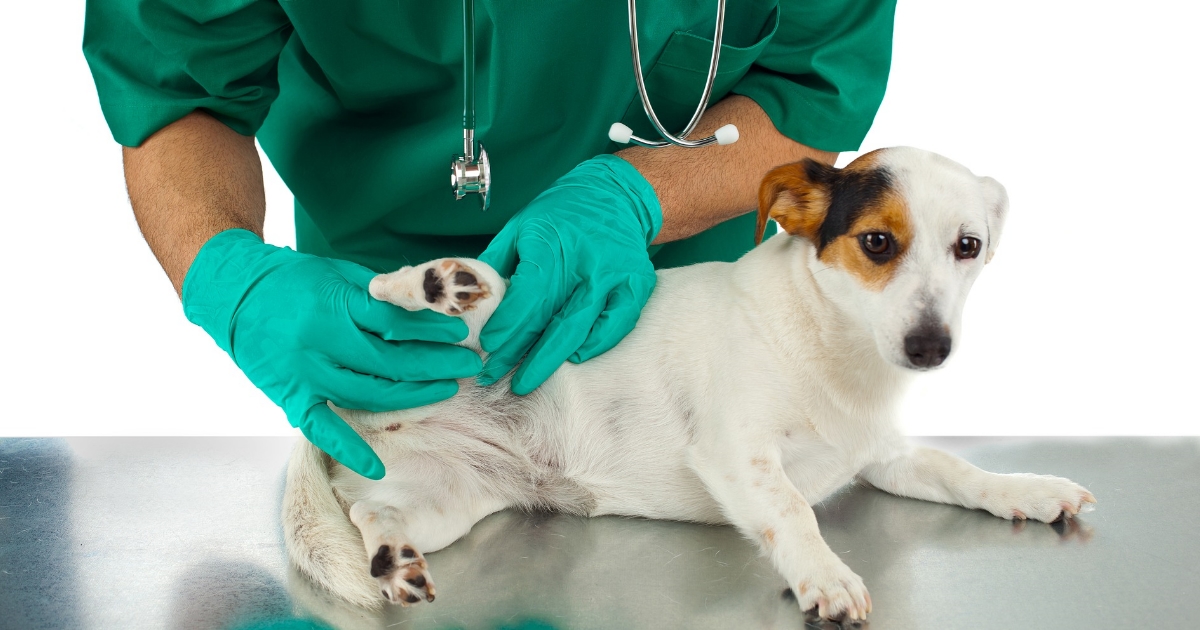 Ticks are considered to be the most important vectors of disease-causing pathogens in domestic animals. Because ticks feed repeatedly and only on blood, and have long lives, they are suitable hosts for many types of microbes, which exploit the ticks for transmission between one domestic animal and another. Ticks are thus known as vectors (transmitters) of microbes. If the microbes cause pathological changes, they are known as pathogens.

Biliary fever is an illness of the liver affecting dogs. This is currently the most common infectious disease of dogs in Southern Africa. It is caused by a tiny parasite (Babesia canis) which is introduced into the body by a tick bite. This parasite then enters and destroys red blood cells resulting in anaemia.

The first signs of biliary are lethargy, listlessness, loss of appetite and fever. Other common signs may include mucous membranes around the gums and inner eyelids becoming pale, white or yellow. Yellow faeces and brown or red urine also suggest the presence of biliary fever.

Ehrlichia is a tick-borne disease transmitted through the saliva of ticks and is common in dogs in South Africa. The bacterium Ehrlichia canis infects and kills the white blood cells.

Clinical signs may be acute or chronic. These include lethargy, anorexia and weight loss, fever, bleeding tendencies (nose bleeds), anxiety and anaemia.

Ask your veterinarian to assist you in choosing the best option from a wide range of spot-on formulations.

Vaccination as part of the integrated tick control strategy is also available. Your veterinarian will advise you on the vaccination protocol for dogs.

Maintain the environment to discourage ticks: