WHAT YOU NEED TO KNOW ABOUT MANGO WORM, An adult female mango fly can lay between 100 to 300 eggs in soil or on damp material. >>

HEALTH ISSUES & CONDITIONS IN SPECIFIC DOG BREEDS, A big part of a dog’s general wellbeing is their health. >> 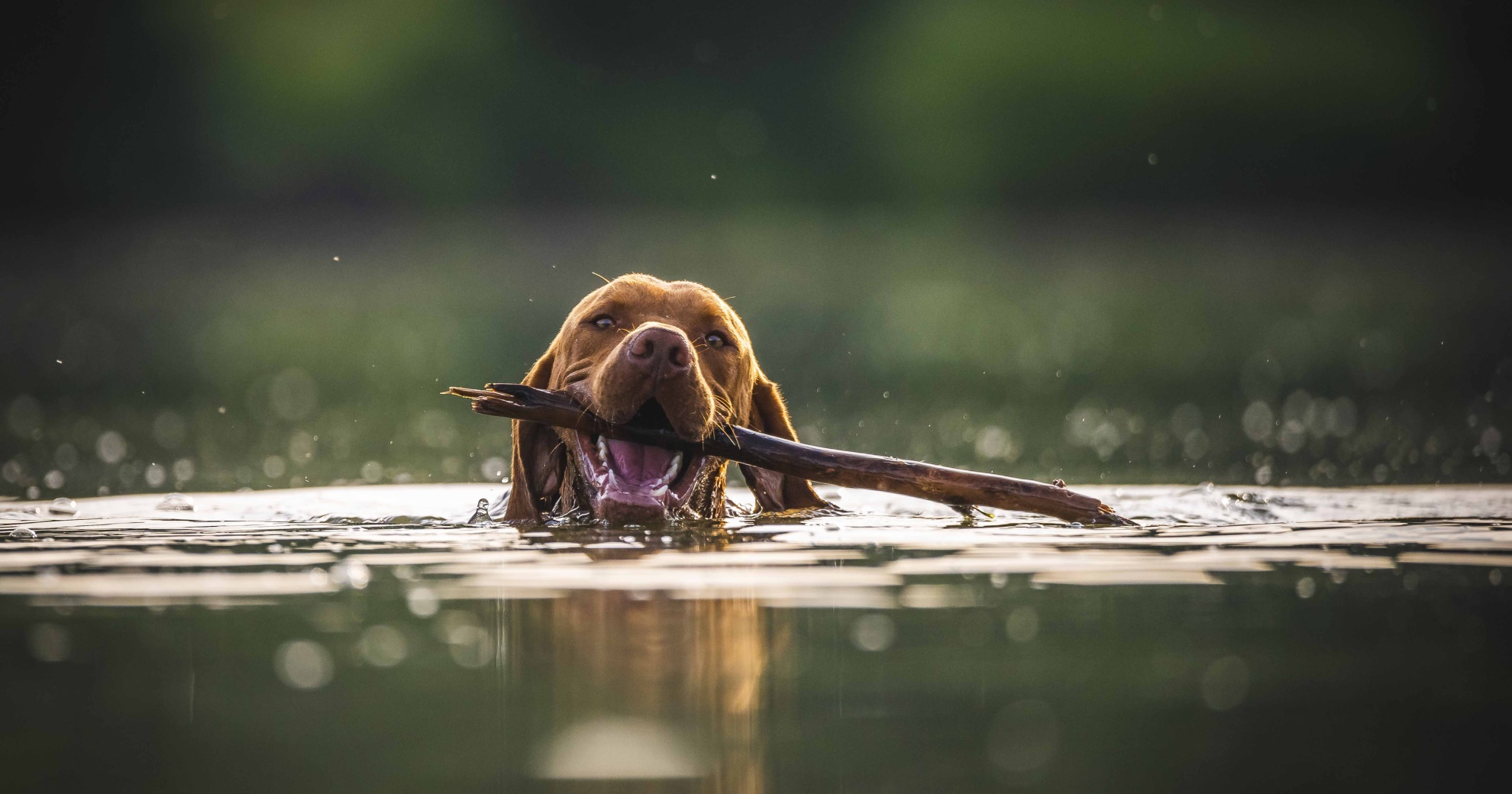 Lyme disease (Lyme borreliosis) is a zoonotic illness – it affects both animals and people.

Lyme disease is caused by Borrelia burgdorferi – a worm-like, spiral-shaped bacterium. This bacterium is carried and transmitted primarily by the tiny black-legged tick known as the deer tick. These ticks live on animals, such as deer, rodents and birds. Although deer do not harbor the bacteria, certain other hosts such as white-footed mice do, and ticks pick up the bacteria by feeding on these infected hosts.

Deer ticks can be found in shady, moist areas, such as forests or grassy, wooded, marshy places near rivers, lakes or oceans. They cling to tall grass, brush and shrubs, near the ground. They can also survive in lawns and gardens, especially at the edges of woods and around old stone walls. Animals or people may be bitten by deer ticks while hiking or camping or just being in their back yards.

TICKS COME IN ALL SIZES

WHY ARE TICKS PROBLEMATIC?

LYME DISEASE IS A TICK-BORNE ILLNESS

WHEN ARE TICKS ACTIVE?

LIFE CYCLE OF THE DEER TICK

SIGNS OF LYME DISEASE IN DOGS

The signs of Lyme disease can take months to develop.

The most common signs include:

Using a combination of blood tests, physical examinations and patient history, your veterinarian can make the proper diagnosis.

SYMPTOMS OF LYME DISEASE IN HUMANS

Early signs and symptoms of Lyme disease may include:

In rare cases, Lyme disease can lead to death usually because of complications involving infection of the heart.

Protect your pet and family from the threat of Lyme disease. Contact your veterinarian for more information on tick prevention and awareness. They can also help set up a tick control program for your pet.

Fleas, Ticks & Other Bugs That Live On Cats Read Now