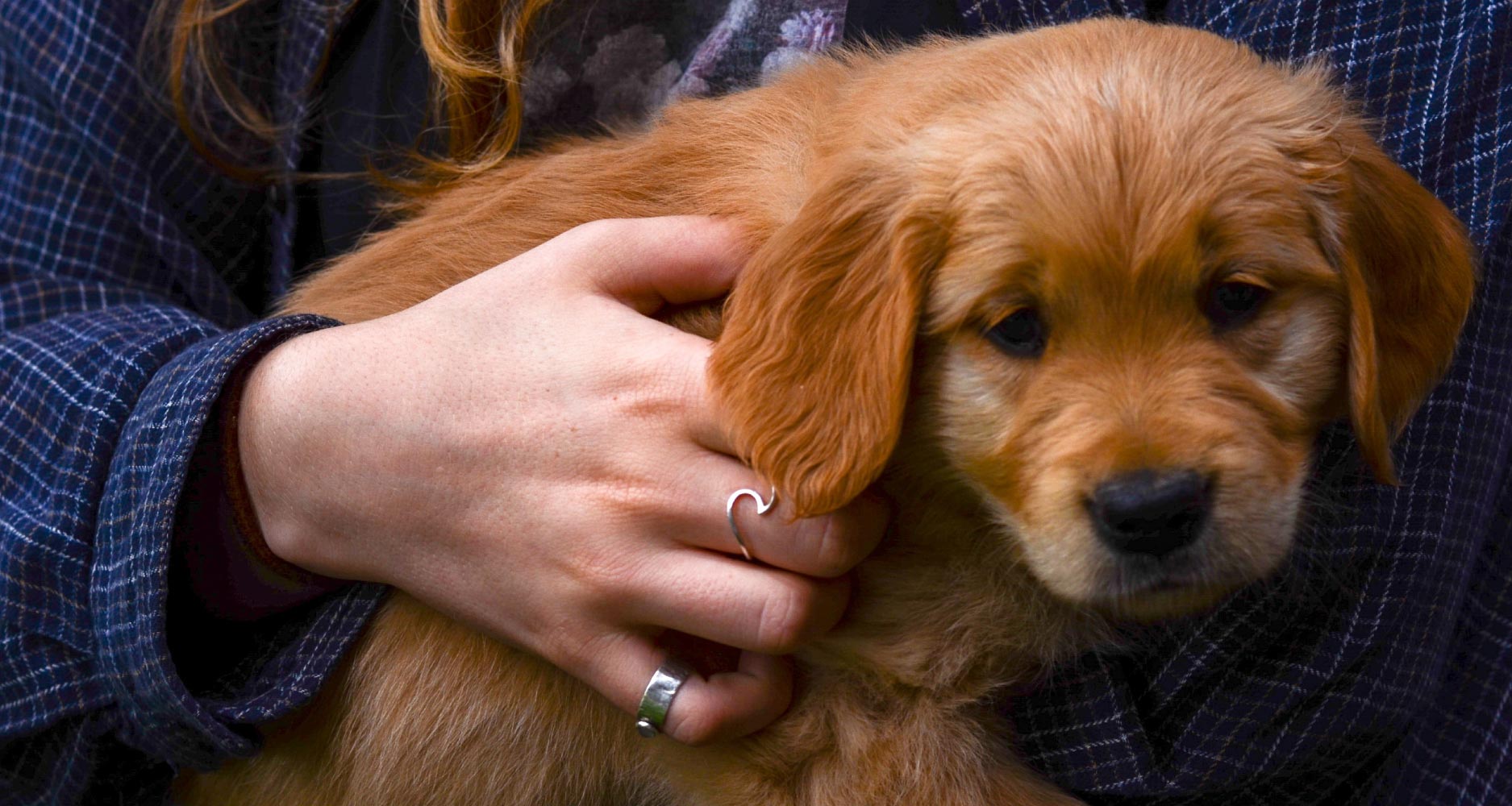 Anxiety or fear is the feeling that something bad or unpleasant will happen. It is related to uneasiness, nervousness, restlessness, tension and dread.

When it feels like a situation, person or object is posing a threat, whether real or believed, an instinctual anxiety can be experienced which causes the body to prepare for freeze, fight or flight (flee) mode. This behaviour is usually seen as normal and necessary for adaptation and survival, unless the fear response is abnormal or inappropriate (it depends on the context). It’s believed that most abnormal reactions are not natural, but instead learned, which means it can be unlearned.

If the fear of something or someone is constant and almost uncontrolled, it is called a phobia. Often the memory of, or incidences associated with a phobic event, can cause a response in a dog.

Noise related occurrences, for example thunderstorm and fireworks, are linked to common phobias.

On the other hand, anxiety refers to the anticipation of future threats which can either be unknown or imagined. The associated fear can cause normal and visible body-related reactions such as urination and/or passing of bowel movements, destruction, barking or crying.

The most common anxiety that dogs can suffer from, specifically when they are alone, is separation anxiety which reveals itself in stress behaviours.

Between one to three years of age, when a dog is socially mature, the majority of anxieties, fears and phobias develop. The cause is unknown, but significant fear and withdrawal can also occur between eight to ten months of age. Older dogs may also eventually suffer from separation anxiety and though the cause is not clear, it could simply be related to age and natural regression.

WHAT CAUSES FEAR AND ANXIETY IN DOGS TO DEVELOP OR INCREASE?

A dog’s behaviour can be influenced by disease (e.g. brain or thyroid), or toxins, so your veterinarian will first do tests. If fear, anxiety or phobia is suspected, behavioural techniques can be recommended or prescribed medication. The choice will depend on the individual dog, its fear trigger and the owner.

In extreme cases, if medication is not available or effective yet, hospitalisation could help. It might not be cost-effective, but not everyone has time to care for their dog at home, often protecting them from self-inflicted injuries and other worrisome behavioural problems.

Another alternative is hiring a qualified pet sitter with the relevant experience since a doggy day care could just aggravate the situation.

A combination of medication and behaviour modification could work. If you notice itching and/or pain, you have to intervene and try to control the discomfort. Also, keep your dog away from social stressors and only allow access to a non-threatening, protected environment that’s not too large or confined.

Modifying behaviour is difficult, but possible. When your dog seems panicked, don’t offer reassurance because it may be understood as a reward for his or her behaviour. Instead, encourage calmness. Need to know: for some dogs, a crate is a safe place; for others it’s a prison. Most importantly: don’t punish behaviour caused by fear, phobia, or anxiety.

Essentially you want to reduce the action caused by the trigger (e.g. isolation in a dark space) and early treatment can make a big difference.

You can either use desensitisation: expose your dog to the fear-inducing stimulus repeatedly, but in a very controlled manner so that eventually an undesirable response is avoided.

Alternatively, try counter-conditioning: train your dog to react positively instead of showing fear or anxiety when confronted with the fear-inducing stimulus.

Example: try a sit-and-stay reward system and use this when your dog is showing signs of acting out. In this way, you can take control of rising anxiety and turn the situation into something positive.

HOW TO LIVE WITH AND MANAGE ANXIETY IN DOGS

Dogs on anxiety medication should be monitored and taken to the veterinarian for a follow-up visit.

If behaviour modification doesn’t seem to work, medication should probably be considered because the disorder can progress. Just remember that any treatment can take time to be effective, meaning anything from a minimum of six months or possibly years. The duration, intensity and amount of symptoms will play a role.

HOW TO PREVENT ANXIETY AND FEAR IN DOGS

Puppies should be exposed to social situations that include other people and other dogs (possibly other pets, if you think it’s safe).

This should be done before 14 weeks of age for the best results.

If puppies do not socialise it’s likely that fearful behaviour will develop. Just a little bit of exposure can really help to avoid this possibly long-term problem.

How To Help Dogs During Fireworks Read Now