What You Need to Know About Epilepsy in Dogs 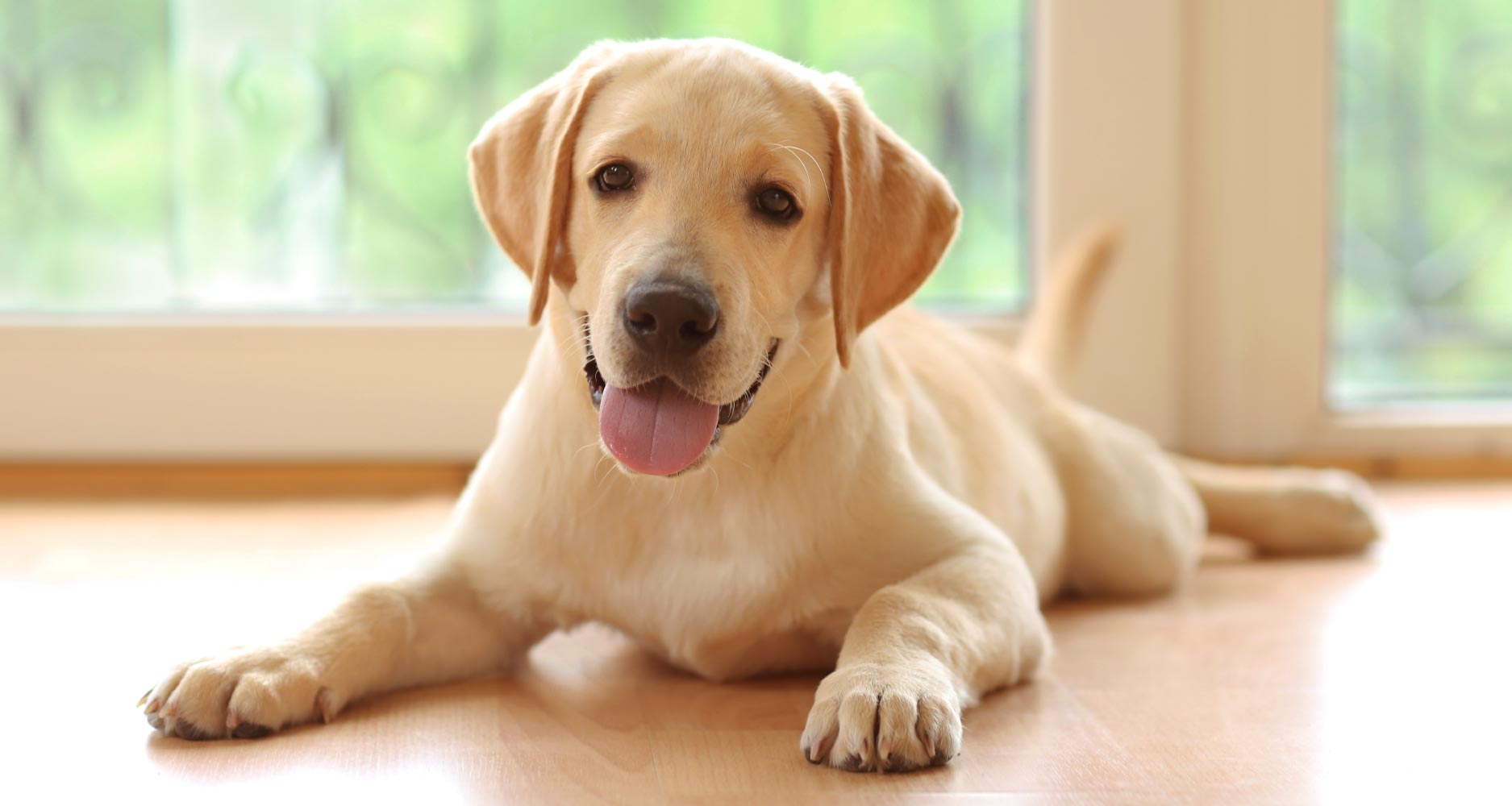 Epilepsy is a brain disorder that is more common in dogs than in cats. It’s also important to know that a seizure is a single occurrence while the word epilepsy is used when two or more unprovoked seizures have occurred.

This article will look at causes, symptoms, what to do when your dog has a seizure and different types of epilepsy.

What Happens When a Dog Experiences a Seizure?

Before a seizure a dog can seem confused or dazed. During a seizure you may notice the following changes in appearance and behaviour:

An episode can last from about 30 seconds to a few minutes. Once the episode is over you may notice disorientation, unsteadiness, bumping into objects, walking in circles and even temporary blindness. The area around the mouth may still have some drool or foam and there could be blood if there was chewing or biting. It’s also not uncommon if a dog seeks a spot to hide for a while.

What Causes Epilepsy in Dogs?

Certain conditions and medical problems can lead to abnormal, uncontrolled bursts of electrical activity in a dog’s brain.

Types of Seizures in Dogs

A focal seizure can turn into a grand mal seizure.

What You Can Do if Your Dog has a Seizure?

Once the episode comes to an end you should probably contact your veterinarian.

You should head to the nearest veterinary if your dog has a long episode (near or more than five minutes) or more than one seizure in a row, as either might cause breathing issues and possible brain damage. The veterinarian will take it from there.

What will Happen at the Veterinarian’s Office?

Your veterinarian could prescribe anticonvulsants. It’s extremely important to follow the instructions with regards to both dosage and frequency of medicating.

What You need to know about Epilepsy In Dogs Read Now