WHAT YOU NEED TO KNOW ABOUT FERAL CATS, The first thing you need to know is that feral cats are not stray cats or free-roaming cats. Feral cats are basically wild cats; Stray cats were once pets, but got lost or were abandoned. >> 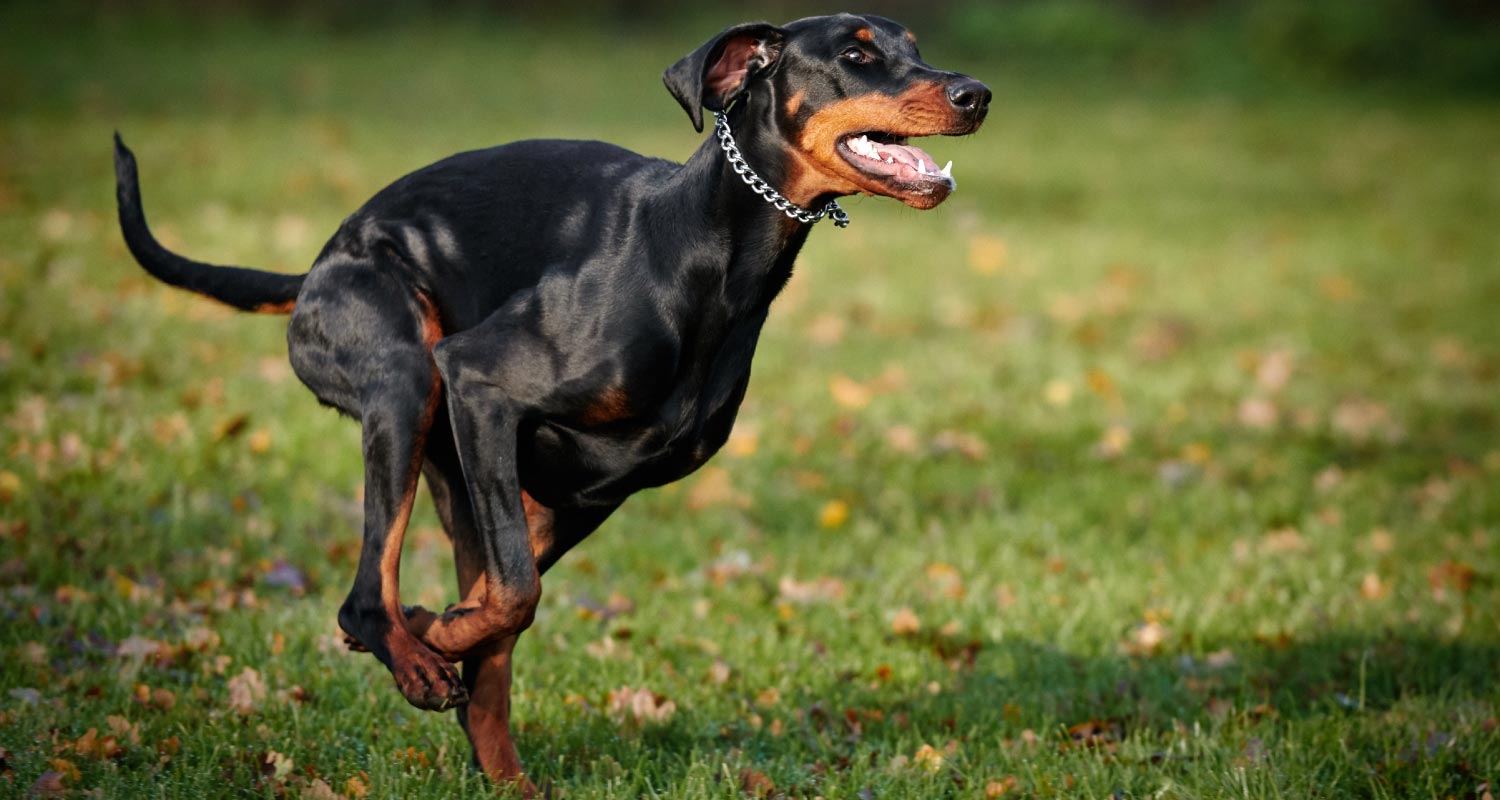 Whenever you hear the word ‘rabies’ you should pay attention. Mammals – for our purposes humans, dogs and cats – can all get rabies.

Rabies is a deadly virus and survival is highly unlikely.

Once contracted it may affect the spinal cord and cause inflammation in the brain.

However, growth starts in the muscle tissue before attacking the nervous system and spreading.

HOW IS RABIES TRANSMITTED?

Once the virus has reached the nervous system (spinal cord and brain) it heads for the saliva glands. Large amounts of the virus-containing saliva is produced and discharged into the mouth. This is why the disease is mostly transmitted through a bite.

When an infected animal’s saliva gets into an open wound, or makes contact with mucous membranes, transmission is almost inevitable. Even a scratch can cause infection.

WHICH ANIMALS ARE KNOWN TO TRANSMIT RABIES?

Wild animals pose the greatest threat to your pets in terms of exposure to rabies. In South Africa the bat-eared fox, black-backed jackal and yellow mongoose are common suspects.

There are two forms of rabies: paralytic and furious. Mild signs will be noticeable in the first three days after infection. From here it progresses to either the furious stage, the paralytic stage, or a combination of the two. Some may even die before showing symptoms.

The virus can lead to radical physical and behavioural changes in DOGS and there are multiple phases in terms of symptoms.

As the virus progresses, you will likely also notice:

The virus can lead to radical physical and behavioural changes in CATS and there are multiple phases in terms of symptoms.

Look out for any, or a combination, of the following:

Once the virus has been contracted, it can take anything from one day, two to eight weeks, between one and three months, or even up to a year before symptoms appear. After that the virus doesn’t hold back.

WHICH DOGS ARE MOST AT RISK?

There are no accurate tests except a direct fluorescent antibody test (using brain tissue) which can only be performed after death.

If you cannot safely transport your pet to the veterinary, get in touch with animal control services for assistance to avoid getting infected.

If you suspect that your pet has been exposed to the virus (especially if you notice any of the mentioned symptoms) take your pet to the veterinarian immediately.

Wear gloves and stay away from your pet’s mouth.

If you suspect infection, seek medical care immediately as the disease is deadly and survival is rare.

There is no cure for rabies. If an animal does not succumb to the disease quickly, euthanisation is considered the best course of action.

Finally, DON’T try to handle or capture a possibly infected animal (report it) and ALWAYS make sure your pets are up to date with their vaccinations.

What Are Pet Vaccines And Why Are They Important Read Now

Rabies: How It Spreads, The Signs & Why Vaccination Is Vital Read Now